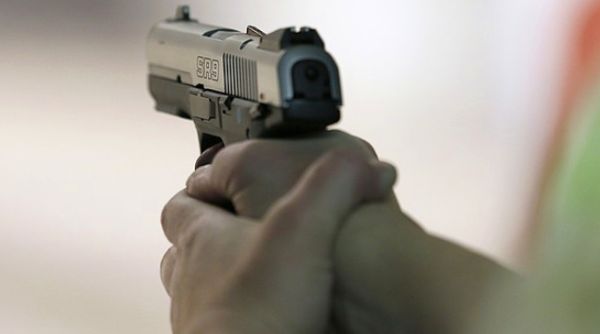 Several major shipping services in America, including FedEx and UPS, have altered their agreements that apply to firearms retailers, and now attorneys general from a long list of states want to know if the Joe Biden White House had anything to do with the changes.

And more specifically, whether details of any shipments are now going to the federal government.

Because those procedures could be used to create gun registries – with the names of people and the makes and models of any weapon Americans own.

Fox Business reported both companies “have changed shipping policies on firearms in a way that allows easy supervision and cataloguing of sellers and buyers.”

A letter signed by multiple attorneys general notes that the new firearms shipping agreements allow the transfer to the federal government information about customers, and what they are buying.

“Further, I’ve received reports that your new firearms shipping agreement contains a gag clause. Specifically, your company allegedly instructs gun store owners that the agreement is ‘confidential and shall be held in strict confidence by both parties and may not be disclosed unless required by law…” the letter charges.

Montana Attorney General Austin Knudsen was among those with concerns.

He said, “What this looks to me, and a lot my colleagues, is the administration … can't get more gun control passed through the Senate and through the House. And so what they're trying to do is pressure their friends in large business to do it for them.”

He noted that several residents of his state with Federal Firearms Licenses told him the new requirements would effectively escape the constitutional requirements of search warrants for authorities wanting information.

Knudsen was joined by 17 other state attorneys general in sending the letters Tuesday to UPS and FedEx leaders.

The shipping schemes work by demanding that FFL holders create different accounts to ship firearms, firearms parts, or other products.

”Under this three-tier system, gun sellers cannot mix and match shipments, which reveals to your company whether they are shipping a gun, gun part, or a gun-related item,” the AGs told the companies.

Further the plan requirements retailers to keep records of what they ship, and to whom, and make those details available to the government.

A FedEx official told Fox Digital only that the company is aware of the letter.

He said, “Well now we're in a situation where UPS and FedEx magically together at the same time, come up with this brilliant idea, each on their own to require three different shipping accounts.”