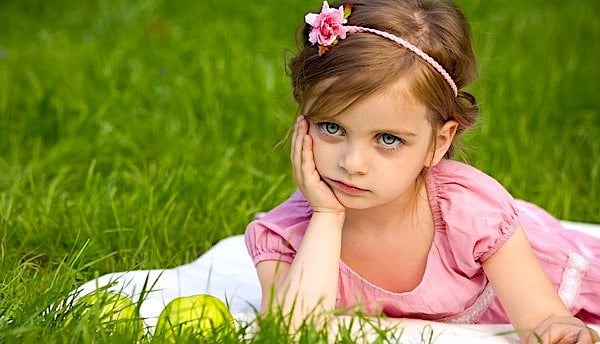 Forget that, following the science, it isn’t possible for a man to change into a woman, or vice versa, since that fact is embedded in the human body down to the DNA level.

Forget that the impact on children who are put into the process and end up sterile with numerous other health impacts, including the possible failure to get adequate emergency medical care if doctors aren’t informed of the facts.

According to a report from the Daily Caller, Becerra, the Health and Human Services secretary, confirmed “in written testimony” given to the House Committee on Education Labor his agenda.

Earlier, in April, when Rep. Mary Miller, R-Illinois, asked Becerra about taxpayer funding for such procedures, he “equivocated,” the report explained.

However, in written comments he made it clear.

Citing the World Professional Association for Transgender Health, an advocacy organization for extreme responses to gender dysphoria, a condition that some children have, and generally grow out of in a year or two, he said “all children and adults” should be given “medically necessary” care.

"Medically necessary" is the description now being used by the pro-transgender activists to describe the chemical and surgical procedures that they promote.

He said called for implementation of that group’s Version 8 standard of care.

“The Biden-Harris Administration supports the upcoming release of the World Professional Association for Transgender Health (WPATH) Standards of Care Version 8 and believes that all children and adults should be afforded life-saving, medically necessary care. Payers, both public and private, should cover treatments which medical experts have determined to be medically necessary,” the secretary wrote, in answers obtained exclusively by the Daily Caller.

That version 8, the report said, “offers extensive guidance for physicians providing gender-related care, up to sex-change operations, for minors. Although the guidance admits that ‘the number of studies is still low, and there are few outcome studies that follow youth into adulthood,’ it nevertheless recommends doctors consider placing patients on puberty blockers and other treatments that prepare them for more extensive surgical procedures.

The Daily Caller reported an HHS official “did not respond” to a request for comment.

“Biden’s HHS Secretary has now confirmed that the Biden Administration is using taxpayer dollars to push young children to have sex change operations and take dangerous chemicals that do permanent damage to their bodies. The Biden Administration even supports allowing these procedures to occur without parental consent. American taxpayer dollars should never fund puberty blockers and sex change surgeries on minor children,” Miller said in a statement to the Daily Caller.

Transgenderism has been one of Joe Biden’s major agenda points for his term in the White House, the other being abortion.