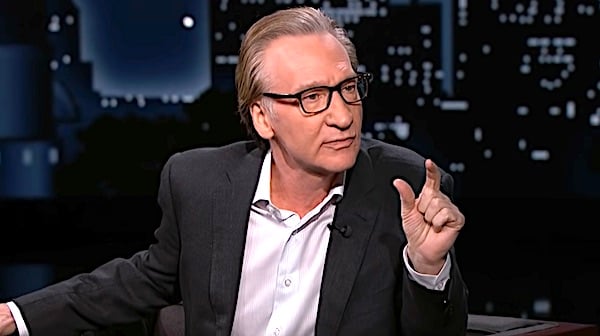 (FOX NEWS) -- On his "Club Random"podcast, HBO host Bill Maher went after the progressive, environmental left, calling their criticism of older generations hypocritical and saying he wasn’t going to be the "schmuck driving the three-dollar car" in order to fight climate change.

Talking to fellow comedian Dana Carvey, Maher knocked the idea of wealthy environmentalists forgoing the use of private jets: "I say this now: The only people who don’t fly private are the ones who can’t. Anyone who can, would."

Maher said he didn't want to be the only one making sacrifices to save the planet, something needs to be done "as a group of humans" for the problem to be solved, but it's been all talk and no action.