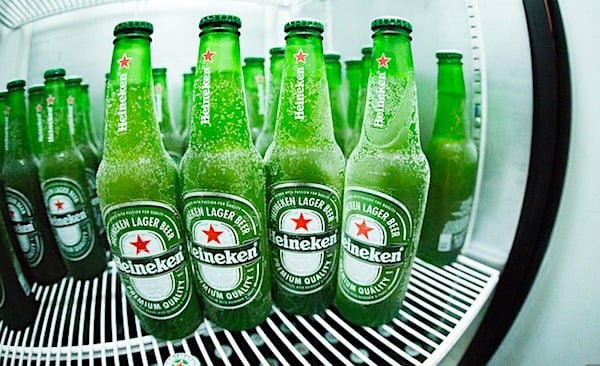 (JERUSALEM POST) -- A 79-year-old man from Venezuala had to undergo emergency surgery to remove a beer bottle from his rectum, the India Times reported last week.

The man claimed that the bottle was shoved up his backside by thieves who were upset that he didn't have any valuables for them to steal.

The man arrived at La Ovallera Hospital in extreme pain, and the bottle was found after a series of x-rays. He then underwent surgery because the bottle was too far up to pull out by hand.