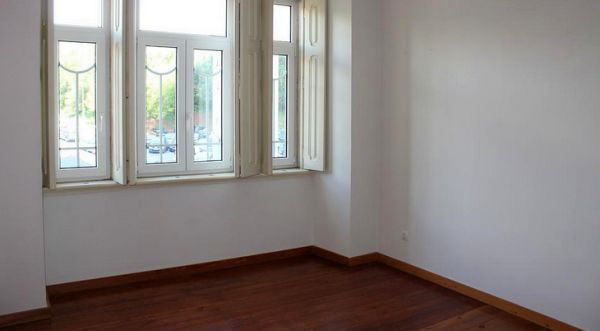 (PATRIOT TRUTHS) – What started off as a potentially tragic situation turned into a miracle after one South Carolina police officer went beyond the call of duty to help an African American teenage boy.

“He called and was very distraught and very upset,” Officer Gaetano Acerra, 24, said, recalling the moment 13-year-old Cameron Simmons entered his life, ABC News reports. “He was threatening to run away and leave the house.”

Concerned, Acerra drove out to the meet the boy. When he arrived, he was perplexed to learn the teenager had called 911 not from his home, but a store phone. “He was so upset,” Acerra remembers.