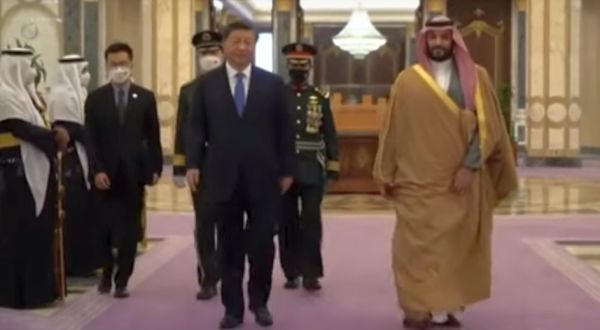 According to the report, the Saudi king received the Chinese leader in the presence of Crown Prince Mohammed bin Salman Al Saud. During the meeting, memorandums of understanding were also signed in some areas, including in the field of hydrogen energy, facilitation of direct investment, cooperation in the field of Chinese language studies, as well as in the judicial area.

Xi Jinping was awarded an honorary doctorate from King Saud University, which was founded in Riyadh in 1957.