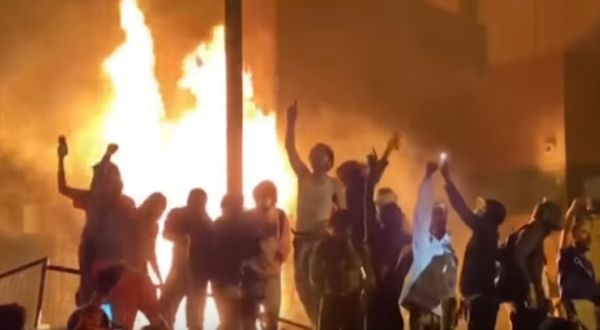 The agreement settled a lawsuit brought by American Civil Liberties Union of Minnesota (ACLU-MN) on the protesters’ behalf, and bars Minneapolis from arresting or using physical force including chemical agents against people demonstrating legally, according to a Wednesday ACLU-MN press release. The Minnesota U.S. District Court’s injunction concluding the lawsuit Wednesday mandates body-camera recordings for Minneapolis officers deployed to protests and limits their use of chemical agents for peaceful protest dispersion.

“Tear gas, foam bullets and pepper spray became weapons for intimidating and hurting protesters, making it dangerous for people to exercise their First Amendment rights,” ACLU-MN Legal Director Teresa Nelson said. “We hope this settlement sends a message to law enforcement across Minnesota that this violation of our constitutional rights will not be tolerated.”

We the people have a constitutional right to protest.

When police try to infringe on that right, we fight back — and we win. https://t.co/JljslLDEGM

The $600,000 settlement payment will be divided among the 12 protesters, the press release said. Protesters claimed to have been tear-gassed and shot with rubber bullets and foam, with plaintiffs allegedly suffering bruises and lingering respiratory problems.

“The City Council approved a $600,000 settlement on Oct. 20, and Mayor Frey signed the Council action Oct. 26,” the statement read. “The City Attorney’s Office executed and filed documents necessary to effectuate the settlement, and an order reflecting portions of that settlement were made public today.”