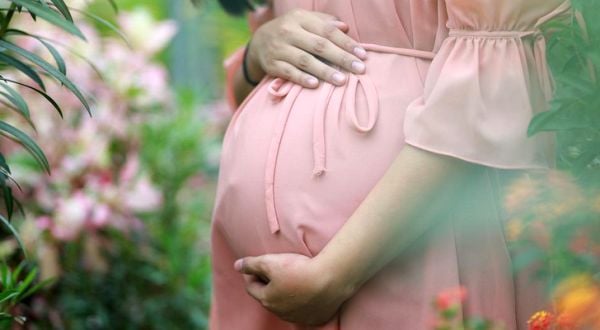 Colorado, as a state, is as pro-abortion as anywhere these days. Its government is majority Democrat and its lawmakers recently took care of any arguments over killing the unborn by simply reaching into their bag of political tricks and declaring they have no rights in the state.

The state already is home to the infamous Boulder Abortion Clinic run for years by Warren Hern. And it's begun working to make itself an abortion destination for women who want to kill their unborn but live in states where there are restrictions.

So it's not surprising that when a hearing was scheduled by the city council in Pueblo, to which notorious partial-birth abortionist LeRoy Carhart wants to move from Nebraska, officials tried to prevent pro-life speakers from even being part of the discussion.

That, however, was brought to an abrupt halt by the American Center for Law and Justice.

The organization confirmed its lawyers were deployed to Pueblo to deliver a legal demand letter over the Pueblo City Council's decision to censor pro-life witnesses who wanted to comment on plans to add Carhart to their community.

"We secured a new hearing with pro-life witnesses on Monday," the ACLJ announced.

"The hearing involves extreme abortionist LeRoy Carhart, who is known for performing late-term and partial-birth abortions (before the Supreme Court upheld the federal Partial-Birth Abortion Ban) and has now chosen Pueblo as the location of his latest diabolical abortion clinic because Colorado has no abortion restrictions at any stage of gestation – perfect for his historically ghoulish methods," the ACLJ reported.

The organization had been contacted by a pro-life pregnancy center organization that said some of its members were asked to testify before a city council executive committee regarding a newly proposed city ordinance and a new late-term abortion clinic, the ACLJ said.

"Of course as you know they originally invited pro-life advocates to speak, as well as pro-abortionists. But then the night before the hearing, they then DISINVITED the pro-life speakers. But of course, not the abortion advocates," the organization reported.

A lawyer went directly to Pueblo and hand-delivered a letter to the council.

"It immediately changed the mood and opinions in the room. Members of the council actually admitted from the bench that it was wrong to only allow one side to speak. One even remarked that they were surprised to see the pro-life workers removed from the agenda," the ACLJ said.

See a broadcast on the issue:

The ACLJ reported one pro-abortion member of the Pueblo council had claimed that pro-life witnesses would provide "biased opinions" that would cause a "circus in her chambers."

Explained the ACLJ, "This is blatant and egregious viewpoint discrimination."

On the agenda for the council at this point is an ordinance, which already has passed first reading, that regulates and limits abortion procedures, and would hinder Carhart's "gruesome business," the ACLJ said.

It was council members Sarah Martinez and Heather Graham who had canceled the pro-life speakers, "but specifically still allowed the pro-abortion witnesses’ hour-long presentation to remain on the schedule."

The organization also confirmed it will be watching the Pueblo council's actions on Monday, "to ensure the city council keeps their word and complies with the law, and that our clients’ rights are protected."