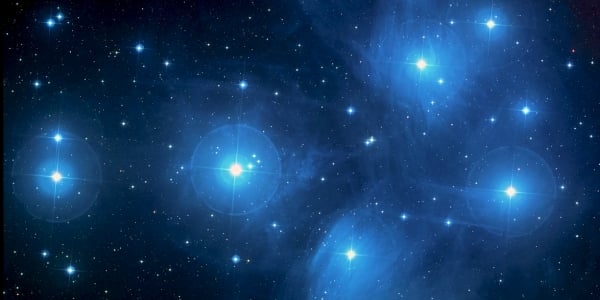 (ISRAEL365 NEWS) -- An international team of researchers has successfully studied the first galaxies formed in the universe a mere 200 million years after the Big Bang. While some theologians and Bible scholars are disturbed that scientific theories concerning the origins of the universe contradict the Creation story, a surprising number of physicists actually view their own studies as proof of the divine origins of reality.

An international team of astrophysicists, including Prof. Rennan Barkana from the Sackler School of Physics and Astronomy at Tel Aviv University, has, for the first time, statistically characterized the first galaxies in the Universe, which formed only 200 million years after the Big Bang is believed to have taken place.

“According to the results of their research, the earliest galaxies were relatively small and dim,” the researchers explained in a statement. “They were fainter than present-day galaxies, and likely processed only 5% or less of their gas into stars. Furthermore, the first galaxies did not emit radio waves at an intensity that was much higher than that of modern galaxies.”