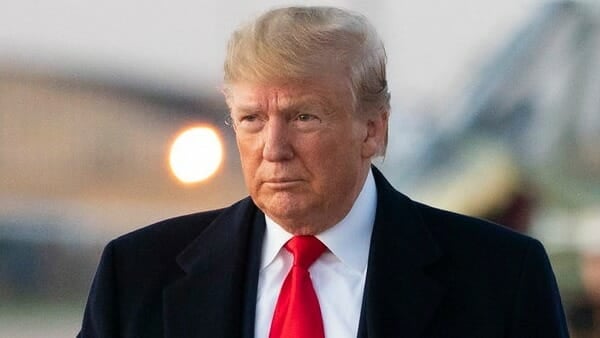 ”Our country is going communist!”

Those are the words from President Donald Trump who was addressing the ongoing detention – sometimes for years already – of those suspected of offenses like trespassing during the Jan. 6, 2021, riot at the U.S. Capitol

The Liberty Daily explained Trump delivered an address this week to the “Jan. 6 political prisoners, held unconstitutionally iin DC gulags for nearly two years for the ‘crime’ of attending a mostly peaceful protest on January 6, 2021.”

As he’s said before, he charged that the political prisoners are being treated “unconstitutionally” and “very unfairly.”

”We’re going to get to the bottom of it,” President Trump promised. “I take it very seriously”.

The Liberty Daily reported Trump said the nation has skipped over Marxism and is heading straight into communism.

”I’ve never seen anything like it at all levels. It is the weaponization of the Department of Justice….. We have to stop it.”