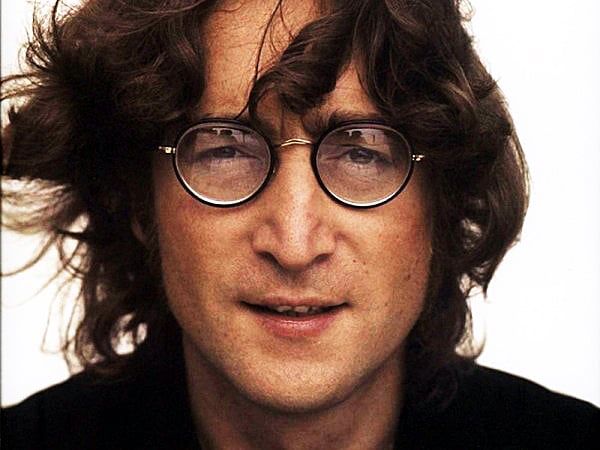 (FOX NEWS) – John Lennon, songwriting genius and founding member of The Beatles — a man who gifted the world with beautiful music that still rouses the human spirit long after his death — was murdered in New York City on this day in history, Dec. 8, 1980. He was 40 years old.

"John Lennon, outside of his apartment building on the West Side of New York, the most famous perhaps of all the Beatles, shot twice in the back. Rushed to Roosevelt Hospital. Dead on arrival."