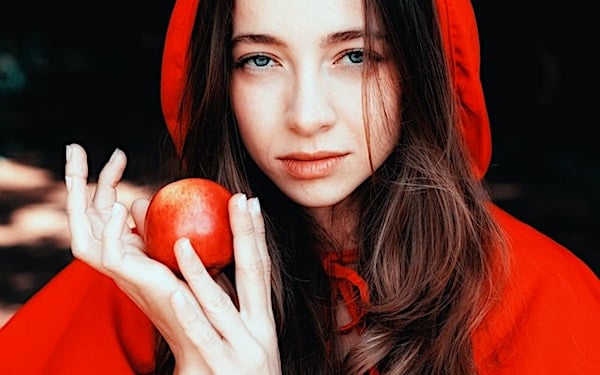 (Photo by Stefano Ciociola on Unsplash)

Transgender activists promote puberty blockers as a safe and reversible treatment for children with gender identity issues, but the drugs have serious side-effects and have been used to castrate sex offenders.

Puberty blockers are viewed by some medical professionals as a healthy way of “pausing” puberty to give children time to decide which gender they want to grow into, but blocking healthy puberty is an off-label use of the drug unapproved by the Food and Drug Administration (FDA). The drug has also been used to chemically castrate sex offenders.

When Alabama approved the mandatory chemical castration of convicted sex offenders in 2019, it was announced that they would use the drug medroxyprogesterone acetate, which can also be used as a puberty blocker, according to Trans Minors Rights. Alabama hadn’t applied this law as of 2021, according to Alabama Daily News.

Other drugs used as puberty blockers include goserelin, histrelin, leuprolide and triptorelin, which are luteinizing hormone-releasing hormone (LHRH) agonists. At least 29 studies performed collectively on 4,939 treated and 5,448 untreated sexual offenders examined the effectiveness of the drugs in reducing sexually deviant thoughts and behaviors. LHRH agonists brought testosterone to below castration levels, researchers in a systematic review determined.

Puberty blockers, if taken at the earliest stage of puberty, will permanently impair sexual function and prevent the patient from ever experiencing an orgasm, according to transgender activist and surgeon Marci Bowers. The drug may also cement transgender identification in a young patient who would otherwise outgrow it, some medical experts have warned.

Young people who are given puberty blockers also risk a lifelong deficit in bone density, and the FDA has warned that some gonadotropin-releasing hormone (GnRH) agonists, which are used as puberty blockers, could plausibly be linked to a condition called pseudotumor cerebri, which is caused by elevated fluid pressure in the brain.

“Woefully little safety data are available for the likely more vulnerable younger population. Bone loss in adult men who have been on these agents is significant, and a leading cause of morbidity with long-term administration,” wrote Harvard Medical School Professor Marc Garnick, who studied Lupron (a drug used 0ff-label as a puberty blocker) for 40 years.