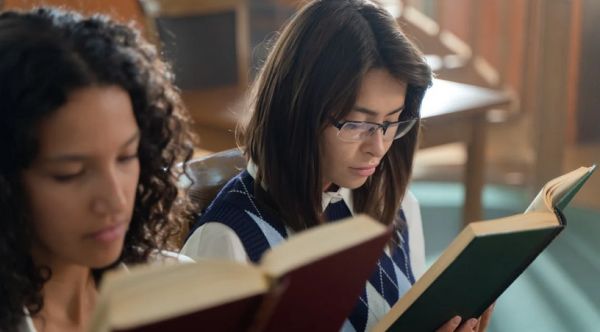 (THE BLAZE) – On November 14, the Department of Education’s Office for Civil Rights launched a federal investigation into an Atlanta elementary school following allegations made by a parent that the principal was segregating students into certain classrooms based on race, CNN reported.

The Office for Civil Rights wrote in a letter obtained by the news outlet that it would investigate the accusations that Atlanta Public Schools subjected students “to different treatment based on race” and whether the district retaliated against the parent’s complaint.

The investigation into the district was launched over a year after Kila Posey, a mother of two, filed a civil rights complaint against Mary Lin Elementary School.