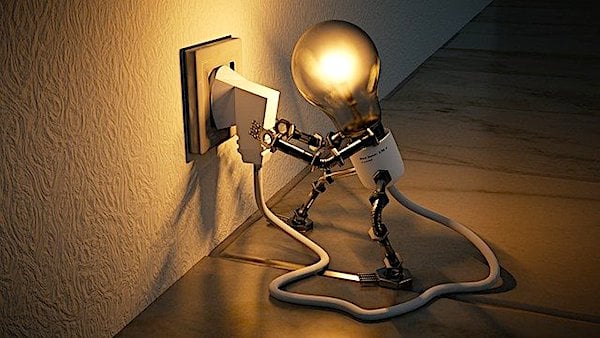 (Image by Colin Behrens from Pixabay)

A former FBI agent said during a Monday MSNBC appearance that an attack on two power substations in North Carolina may have been an effort to disrupt a drag show.

“We know the FBI, of course, is the lead agency for active domestic terrorism and they’re going to be pursuing motive here,” Frank Figliuzzi told “Deadline: White House” host Nicolle Wallace. “And yes, it’s quick and convenient to say look, we know about this planned drag show in town. It happens I think every year. And yes, the coordinators of that show have been receiving unprecedented levels of threats or disagreement over this. So they’ll be exploring all of that.”

Gunfire disabled two electrical substations in Moore County, North Carolina, Sunday, leaving 40,000 residents without power. Officials instituted a curfew from 9 p.m. to 5 a.m. in the wake of the attack, and said power might not be restored until Thursday.

“It’s intelligence driven. And so there’s chatter out there that drove this bulletin. Analysts aren’t going hey, I think Tuesday we should release something about the threat of severe weather,” Filiuzzi said. “No. There’s a forecast happening, right?”

“So, let’s see what happens with regard to FBI now going to DHS and their own analysts talking to each other and saying yeah, now anything in that chatter that looks like North Carolina, that looks like the drag show in North Carolina,” Figliuzzi continued. “We all know, you’ve been reporting on it, that the drag show theme that, you know, this is all about targeting children and grooming children, that’s out there big-time and people even on so-called mainstream media are claiming people should be killed for – in association with drag shows.”

Some conservative activists have criticized “all ages” drag shows, particularly when children have been present. Blaze TV host Sara Gonzales posted footage of an explicit performance at a Plano, Texas, show on social media in October.

A drag queen reportedly taught a child at an “all ages” drag show in Palm Springs how to dance for tips, praising the child for making money.

“So all of this is combining to have an increased threat environment,” Figliuzzi said. “Don’t be surprised if this ends up not as some teenagers out for a crazy night but rather domestic terrorism-motivated people.”