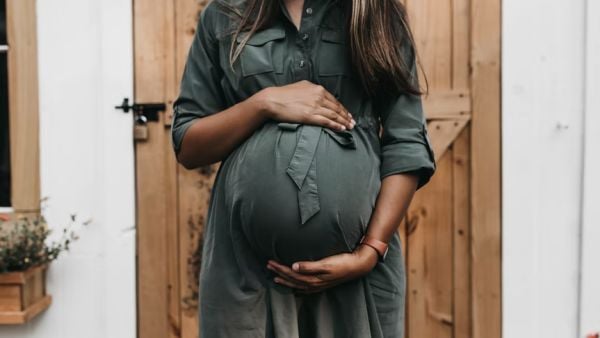 (LIFE NEWS) – It’s a common pro-abortion lament/call to action, so let’s begin by filling in the blank. In order to “normalize” abortion, we (meaning both everyday women and men but especially the entertainment media) must “Shout Your Abortion,” or announce “No Mother’s Day For Me Just Yet. Thank you!” or “See More Parents Having Abortions in Film and Television.” The latter is the thrust of a bizarre column, even by Marie Claire standards, written by Danielle Campoamor.

What is she saying? That many women who abort are the mothers of living children, which is unfortunately true. Building on that, Campoamor quotes Renee Bracey Sherman, described as the “executive director of We Testify, an organization dedicated to increasing the representation and visibility of people who have abortions.”