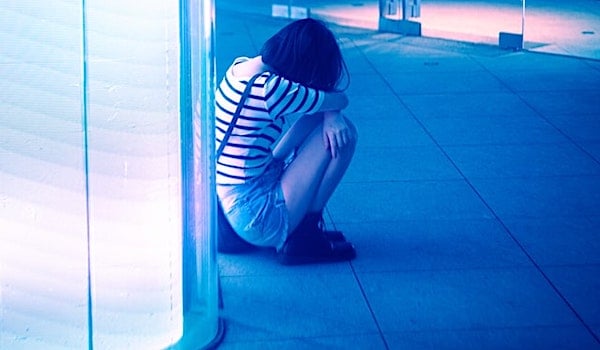 (Photo by Yerko Lucic on Unsplash)

The school superintendent in Loudoun County, Virginia, has been fired following a grand jury report that faulted the district for having "failed at every juncture" to protect its students.

The scandal involved multiple sexual assaults on female students by a male student wearing a skirt – assaults that happened as the district promoted transgenderism to the public.

Dismissed, according to a report from Fox News, was Supt. Scott Ziegler.

The action followed a report from a grand jury that looked at the district's handling of two sexual assaults by the same student.

The scandal drew national attention last year when the father of a student charged at a school-board meeting that the district covered up his daughter's sexual assault "in which a biological boy wearing a skirt raped her in the girls' bathroom," the report said.

The district then transferred the male student to another school, where he repeated his attack.

He's since faced charges for both attacks.

The father accused the district of covering up the assault on his daughter "to advance its transgender policy." Many school districts now promote the extreme ideology that boys can call themselves girls, and be girls, or vice versa. As its goal, the agenda has doctors give children chemicals to suppress puberty, and then perform bodily mutilating surgeries.

Fox reported, "The grand jury report released Monday said the district was looking out for its own interests instead of the best interests of its students and that the school system 'failed at every juncture.'"

The report charged the district with a "stunning lack of openness, transparency and accountability, both to the public and to the special grand jury." The report noted the district had tried to foil the grand jury's investigation and report.

Ziegler also was condemned for denying at a June 2021 school meeting any knowledge of the first assault, which happened the month before, even though he had personally alerted school board members when it happened of the assault.

Ziegler had claimed, falsely, at that June meeting "the predator transgender student or person simply does not exist."

The report noted the second assault "could have and should have been prevented."

According to emails detailed in the report, senior district officials privately met to discuss the first assault and linked it to Policy 8040, which allows students to use bathrooms and locker rooms that correspond with their gender identity.