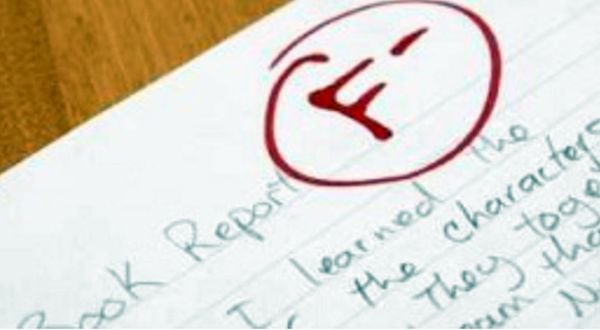 (THE COLLEGE FIX) – A former University of California San Diego scholar has gone viral this week due to a TikTok video she posted in which she talked about how to “decolonize a classroom” and how she decolonized her teaching. In short, Chandler Puritty said she gives all her students As and zero homework.

“We do not grade over here. Anyone who takes my class automatically gets an A. They’re told in the first week that they’re going to get an A. The only thing that’s required is attendance, and I have weeks of excused absences built in, so that if people are sick or they have family obligations it won’t affect their grade,” said Puritty in a video she posted six months ago.