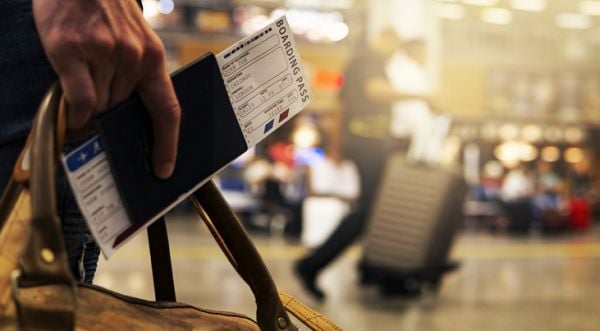 (ZEROHEDGE) – France is banning short-haul domestic flights when there is a regular and frequent train option that takes less than two and a half hours, after a 2021 climate law, No 2021-1104, received permission from the European Commission (EC).

Article 145.I of the law prohibits passenger flights “on all air routes within French territory for which there are several direct rail connections per day of less than two and a half hours,” according to the European Union decision report.

The proposal, which has been hailed by the French Greens and environmental lobbyists in Brussels alike, will directly affect three major air routes between Paris-Orly and Lyon, Nantes, and Bordeaux.