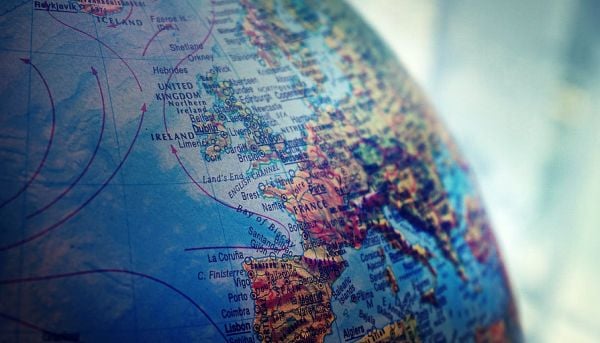 (SUMMIT NEWS) – France’s greatest living author Michel Houellebecq says Europe will be “swept away” by mass migration, adding that he was “shocked” that the ‘great replacement’ is treated as a conspiracy theory.

Houellebecq made the comments during a conversation with French philosopher Michel Onfray.

“The Great Replacement, I was shocked it’s called a theory. It’s not a theory, it’s a fact.”said Houellebecq. “When it comes to immigration, nobody controls anything, that’s the whole problem. Europe will be swept away by this cataclysm.”