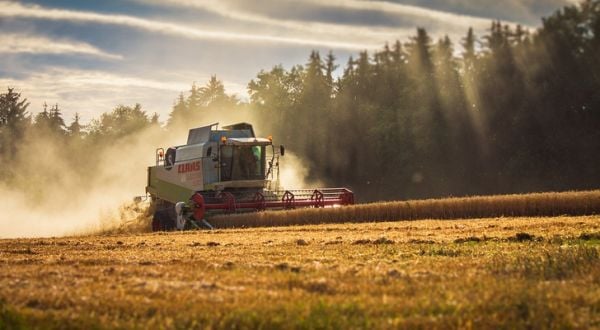 (DAILY FETCHED) – Farmers in Germany have been banned from properly fertilizing large areas of their land under strict EU rules pushing the green agenda. The use of nitrate fertilizers has been further restricted for large swathes of farmland in North Rhine-Westphalia, which is now likely to drastically reduce yields.

Although German authorities have implemented the ban, it is ultimately at the behest of the European Union, which is seeking to reduce the amount of nitrogen to tackle ‘climate change.’ The policy has already wreaked havoc in the Netherlands.

Now the push has extended into Germany, forcing farmers to use 20 percent less fertilizer. German news outlet Bild reported that a third of the total usable farmland in North Rhine-Westphalia falls under this new restriction.