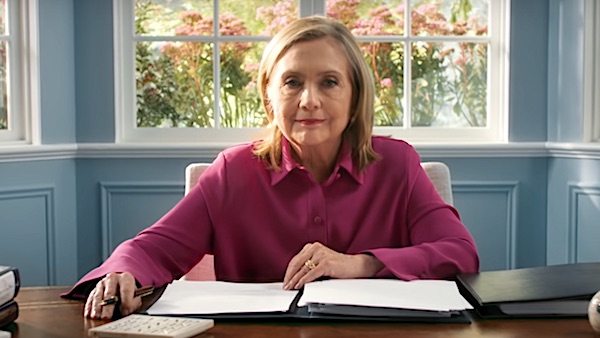 (LIFENEWS) – Hillary Clinton exploited the death of a woman in Ireland a decade ago to promote killing babies in abortions — lying about her death and falsely claiming it was because of the abortion ban Ireland had at the time.

During a forum last night, Clinton slammed the Dobbs decision overturning Roe v. Wade as a “results-oriented outcome.” Then, as Axios reports, “She mentioned Ireland’s now-reversed abortion ban that resulted in a woman with a wanted pregnancy dying because the hospital refused her an abortion when she began miscarrying, calling it ‘profoundly sad’ that similar situations will probably happen in this country.”

Clinton’s comments are totally false. The former senator and first lady is referring to the death of Savita Halappanavar at Galway University Hospital in 2013, who abortion activists have exploited ever since to promote abortions. Halappanavar was an Indian woman who tragically died in Ireland from overwhelming infection.