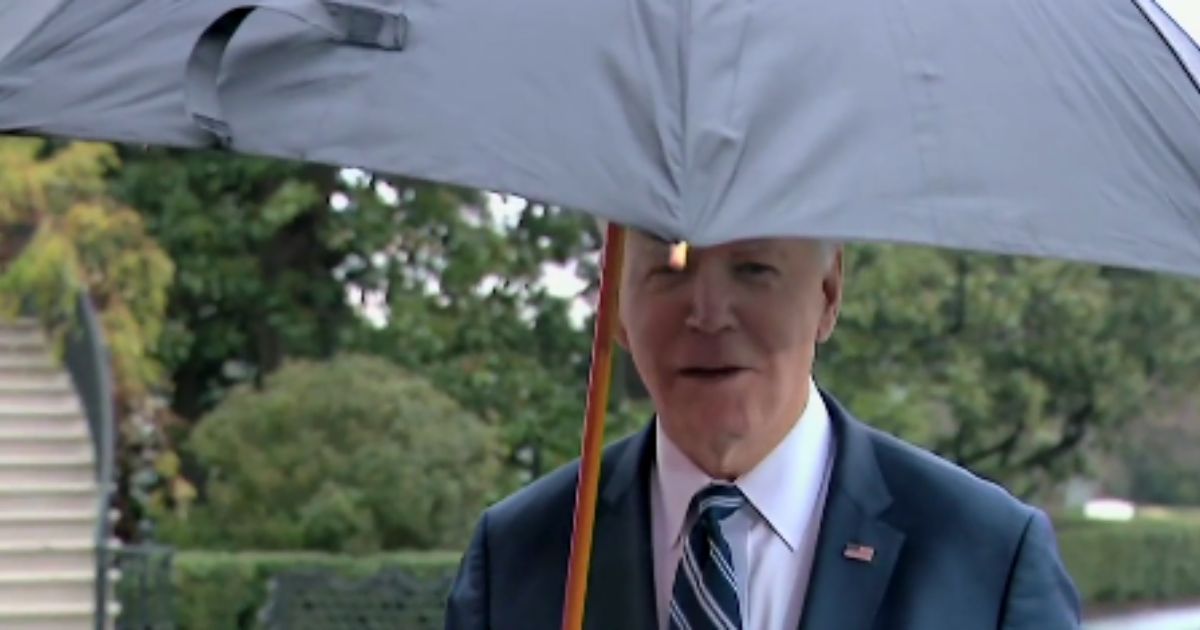 The House’s new Republican majority is poised to investigate the Biden administration’s secretive, all-of-government effort to get out the vote.

President Joe Biden’s executive order of March 2021 calls for every federal agency, in partnership with private organizations, to “consider ways to expand citizens’ opportunities to register to vote and to obtain information about, and participate in, the electoral process.”

With some exceptions, most federal agencies haven’t provided records on implementation of Biden’s executive order after  requests for public records were made by Congress, news organizations, and government watchdog groups. In October, the Justice Department invoked “presidential privilege” to shield related documents.

“Our federal agencies should never be utilized for partisan, political purposes,” Rep. Bryan Steil, R-Wis., a member of the House Administration Committee, told The Daily Signal in a statement.

Steil has been the ranking member of the Administration subcommittee on elections and looks forward to Jan. 3, when Republicans will assume control of the House as a result of the midterm elections.

“As Republicans take the majority in the House, we will focus on making it easy to vote and hard to cheat,” Steil said Wednesday. “We previously raised concerns with potentially unconstitutional and unlawful actions by the Biden administration, and will continue to fight federal overreach in our elections.”

Did the Biden administration have secretive, all-of-government effort to get out the vote?
99% (670 Votes)
1% (10 Votes)

Senior Republican staffers in the House told The Daily Signal that the House Administration Committee likely will investigate unanswered questions about Biden’s order directing agencies to encourage voting. A committee chairman has yet to be selected.

In March, Steil signed a letter with eight other House Republicans seeking information on how the Biden administration was applying the executive order. That letter said, in part:

Our concerns with this executive order focus on the following sections: (1) Directing federal agencies to assist states with voter registration if a state requests assistance; (2) Expanding the use of vote.gov and suggesting agencies add a link to it on their websites; and (3) Proposing ways to increase federally funded government employee participation in the voting process. We are concerned that these directives go beyond the scope of each agency’s authorizing statute and mission.

In June, the same nine House Republicans followed up with a letter to each of a dozen federal agencies—including the departments of Education, Energy, Commerce, Labor, and  Health and Human Services.

The letters raised concerns about the Biden administration’s lack of constitutional and statutory authority to carry out what is formally called the Executive Order on Promoting Access to Voting.

“Federal agencies should be focused on serving the American people by fulfilling their respective missions, not engaging in the Biden administration’s political activities,” Steil and the other GOP lawmakers said in a joint statement about their inquiries to the agencies.

“At a time when our nation is facing many crises, we want to ensure that President Biden is not diverting resources away from important programs that fall directly under our congressional oversight,” the lawmakers added.

Biden’s executive order on voting specified that every agency would focus on:

—“Distributing voter registration and vote-by-mail ballot application forms, and providing access to applicable state online systems for individuals who can take advantage of those systems.”

—“Assisting applicants in completing voter registration and vote-by-mail ballot application forms in a manner consistent with all relevant state laws.”

In September 2021, the White House released a vague overview of what federal agencies were doing to comply with the president’s order.

“Today, more than a dozen agencies across the federal government are announcing steps they are taking to respond to the president’s call for an all-of-government action to promote voting access and to further the ability of all eligible Americans to participate in our democracy,” the White House said in a public statement upon releasing that broad overview.

The Department of Homeland Security’s focus will be on voter registration “at the end of naturalization ceremonies for the hundreds of thousands of citizens naturalized each year,” according to the White House.

The Education Department, the summary says, will prepare “a tool kit of resources and strategies for increasing civic engagement at the elementary school, secondary school, and higher education level, helping more than 67 million students.”

The Department of Health and Human Services plans to launch a “voting access hub” to connect older adults and disabled persons with voting information, tools, and resources.

The White House didn’t respond to The Daily Signal’s request for comment for this report.

The Hatch Act prohibits federal employees from engaging in partisan political activity while on duty and while in government offices, wearing government uniforms and in government vehicles, or using taxpayer dollars.

House Republicans also said Biden’s order could prompt violations of the Antideficiency Act, which prohibits federal employees from obligating tax dollars not authorized by Congress and prohibits any federal agency from accepting voluntary service from individuals.