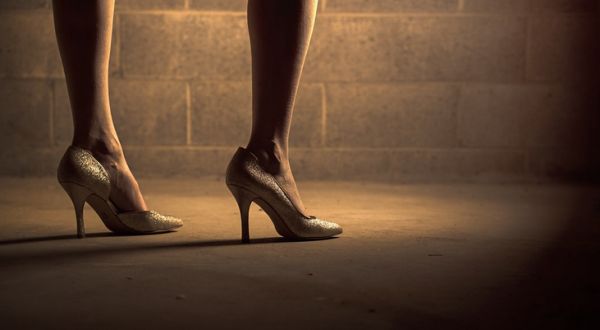 (FOX NEWS) – Indonesia’s government is set to pass a new law that will punish sex outside of marriage with imprisonment as part of its national criminal code overhaul. "We’re proud to have a criminal code that’s in line with Indonesian values," Edward Omar Sharif Hiariej, Indonesia’s deputy justice minister, told Reuters.

Only certain parties, such as close relatives, can report the crime, which will carry a sentence of up to one year in jail.

The new law is part of a raft of new policies the government will enact as part of an overhaul that lawmakers have worked on since declaring independence in 1945. The government expects to pass the new code on Dec. 15 but could do so as early as next week, according to Bambang Wuryanto, a lawmaker involved in drafting the legislation.