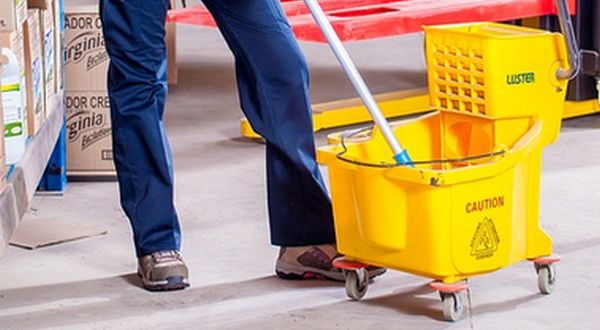 (THE BLAZE) – Janitors hired to clean at Twitter headquarters in San Francisco, California, protested after 20 employees were fired, so the social media company bought by Elon Musk fired the rest of them.

Critics of Musk are outraged that he would fire the workers just weeks before Christmas. “Our cleaning contractor at Twitter was told by Twitter that they are cutting the contract,” said Olga Miranda, union president for the janitors. “So we have about 48 families out of work. And it just so happens that it's three weeks before Christmas.”

A representative from SEIU Local 87 told the New Republic that 20 janitors were told on Friday that they were fired with no notice and that they were fighting for wages, "benefits and job protections."