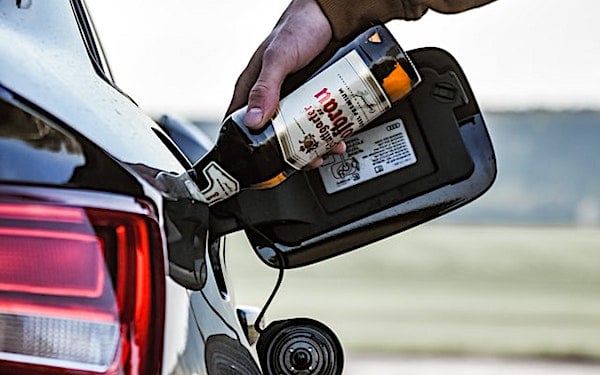 “Nobody expected inflation to be this strong,” Powell said during a Wednesday event at the Brookings Institute.

“How could an administration loaded with savvy political and economic hands have gotten this critical issue so wrong?” former Obama administration official Steven Rattner wrote in a Nov. 16, 2021 op-ed in The New York Times. “They can’t say they weren’t warned — notably by Larry Summers, a former Treasury secretary and my former boss in the Obama administration, and less notably by many others, including me.”

Rattner also warned on inflation in a March 5, 2021 op-ed in the New York Times.

The @federalreserve‘s Jerome Powell on the most predictable inflation crisis in human history: “Nobody expected inflation to be this strong” pic.twitter.com/qV8Q06QWtb

“I spent an early part of my career as a reporter at The New York Times, chronicling the rampant inflation that scarred the economy in the 1970s and the Federal Reserve’s struggle to contain it,” Rattner wrote. “So far, the wary eye that I have kept on prices for four decades has been unnecessary. But now, with Congress poised to approve an additional $1.9 trillion in spending through the American Rescue Plan Act, I’m worrying again.”

“Yes, the monthly price index that tracks consumer prices continues to look benign,” Rattner continued in the March 2021 op-ed. “But even when casting aside the stimulus that the Biden administration wants to add to the economy, some important early warning signals have begun flashing.”

Summers, who served as Secretary of the Treasury in the Clinton administration and as an economic advisor to former President Barack Obama, warned about potential inflation in a Feb. 24, 2021 op-ed in The Washington Post.

“There is a chance that macroeconomic stimulus on a scale closer to World War II levels than normal recession levels will set off inflationary pressures of a kind we have not seen in a generation, with consequences for the value of the dollar and financial stability,” Summers wrote. “This will be manageable if monetary and fiscal policy can be rapidly adjusted to address the problem.”

Jason Furman, chairman of the Council of Economic Advisors during the Obama Administration, also warned of inflation in the context of student loan forgiveness in August 2022.

Pouring roughly half trillion dollars of gasoline on the inflationary fire that is already burning is reckless. Doing it while going well beyond one campaign promise ($10K of student loan relief) and breaking another (all proposals paid for) is even worse.

“Pouring roughly half trillion dollars of gasoline on the inflationary fire that is already burning is reckless,” Furman said in an Aug. 24 post on Twitter. “Doing it while going well beyond one campaign promise ($10K of student loan relief) and breaking another (all proposals paid for) is even worse.”

Powell declined to comment after the Daily Caller News Foundation contacted the Federal Reserve detailing the warnings from Rattner, Summers and Furman.