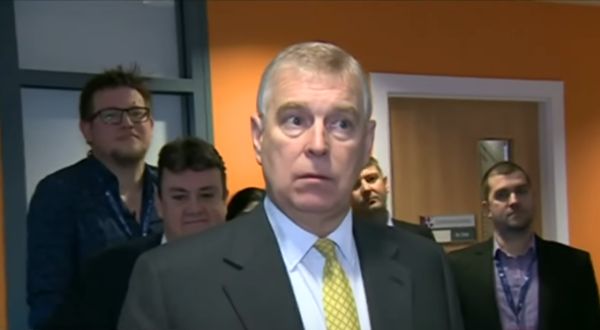 (DAILY MAIL) -- King Charles has finally thrown Prince Andrew out of the royal fold and told him he's 'on his own' in the wake of the scandal surrounding his associations with the late paedophile financier Jeffery Epstein, a source has claimed.

The Duke of York was told to no longer use Buckingham Palace as an office space, effectively severing his final tie to his old life as a working royal, according to a new report in The Sun.

'Any presence at the Palace is officially over,' a source was quoted as saying. 'The King has made it clear. He isn't a working royal. He's on his own.'