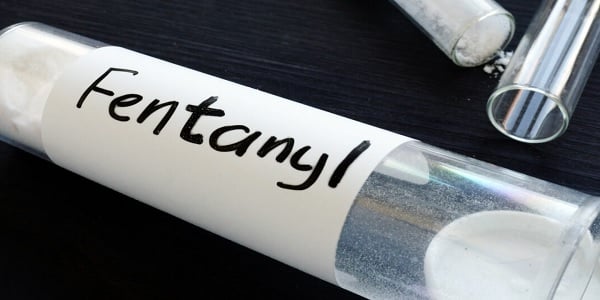 (THE EPOCH TIMES) – Authorities have seized the largest amount of liquid fentanyl in the United States to-date in Nueces County, Texas. According to KIII-TV, the record drug bust was a result of a traffic stop on Interstate 77 on Nov. 30.

“During the search we located a compartment built in the gas tank of this vehicle, and inside the gas tank was a modified tank which had roughly 25 pounds or 3 gallons of liquid fentanyl,” Mike Tamez with the Nueces County District Attorney’s Criminal Interdiction Unit told the station.

The amount is the largest ever seized in the United States to-date. The street value of the drug is unclear. The seizure was also the first time authorities uncovered liquid fentanyl in Nueces County.