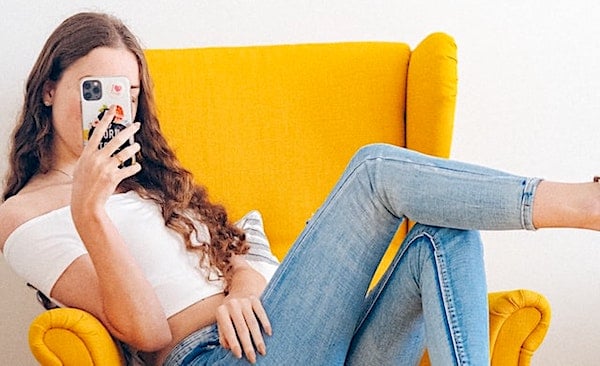 (Photo by Laura Chouette on Unsplash)

MediaLinks TV, a registered foreign agent of state-run China Central Television, are behind propaganda accounts such as @Pandaorama, @The…Optimist and @NewsTokss, reported Forbes.

Many of the videos on the China-owned app attacked specific U.S. politicians ahead of the 2022 midterm elections. The largest of these propaganda accounts are @Pandaorama, @The…Optimist, and @NewsTokss.

@NewsTokss in particular favored Democratic candidates in the midterms, with one video sporting the caption "Cruz, Abbott Don’t Care About Us," referring to Sen. Ted Cruz, R-Texas, and Texas Republican Gov. Greg Abbott.

While Democrats complain of Russian election interference, Breitbart noted, the Biden Justice Department is reviewing an agreement that would keep TikTok accessible to U.S. users.