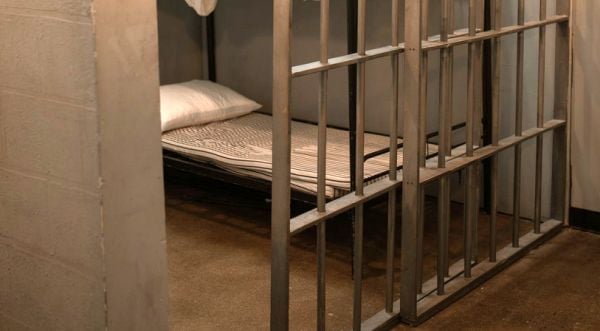 Former Democratic Amite City, Louisiana, police chief Jerry Trabona and City Councilwoman Kristian “Kris” Hart were sentenced to one year in prison Wednesday for violating federal election laws after it was discovered that they were buying votes, according to a Department of Justice (DOJ) press release.

Trabona, 73, and Hart, 50, each received one year in prison following an investigation, led by the FBI’s New Orleans Field Office, which showed that Trabona and Hart worked to hire individuals to identify potential voters, transport the voters and offer payment to the voters – provided they voted in the requested manner, according to the DOJ press release. Alongside the one year prison sentence, Trabona was ordered to pay a $10,000 fine and another unnamed conspirator was sentenced to four months in prison.

Hart and Trabona were able to successfully buy votes by providing sample ballots with the desired candidate name and number, according to The Heritage Foundation. The ballots were for Hart, Trabona and other preferred candidates.

In some cases, Hart paid voters to identify those who had not voted, take them to the polls, then pay for their vote, according to the Heritage Foundation. To help cover up the operation, Trabona required that vote buyers sign a contract stating that they would not “make any overture of any kind to any voter or other person of financial award or benefit in exchange for a vote.”

The vote buyers were paid up to $20 dollars for each vote they brought in, according to the Heritage Foundation. A vote buying bribe is considered “anything having monetary value, including cash, liquor, lottery chances and welfare benefits such as food stamps,” according to the DOJ.

The charges follow an initial 2018 investigation into violations of election laws in Louisiana, according to The Advocate.