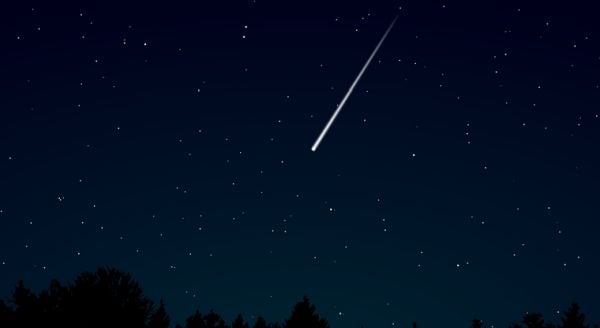 (TRUTH CONSERVATIVE) – A meteor has just crashed in the Canary Islands. This is the conclusion reached by the authorities as the possible  cause of the tremor that, this noon, was perceived in different municipalities of the island of Gran Canaria, as confirmed by authorized sources to DIARIO DE AVISOS. According to the same sources, the object would have made a journey over La Palma, La Gomera and the South of Tenerife, until it landed on the round island.

In the first instance, organizations such as the National Geographic Institute (IGN) ruled out an earthquake, which is why other entities were consulted, including the Instituto de Astrofísica de Canarias (IAC), which, taking into account the characteristics of the event, concluded that all points to a rock from space.

On the other hand, several emergency helicopters also flew over rocky areas of the island geography, in order to check if it could be a landslide or landslide.