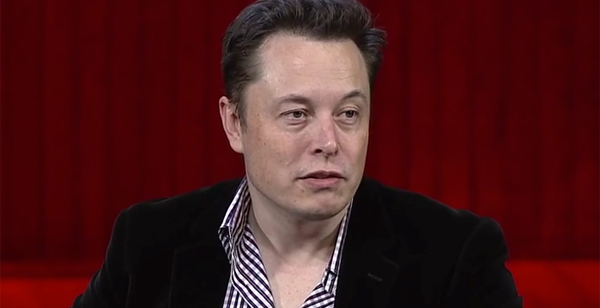 Elon Musk said that “important” data from Twitter was “hidden” and “may have been deleted” in a Wednesday post on the social media site.

“Most important data was hidden (from you too) and some may have been deleted, but everything we find will be released,” Musk said in a Tweet posted Wednesday afternoon in response to a question from Twitter founder and ex-CEO Jack Dorsey.

Most important data was hidden (from you too) and some may have been deleted, but everything we find will be released

Dorsey asked Musk why he hadn’t “released everything without filter,” allowing people to come to their own conclusions about the documents. The former CEO added that Musk should “make everything public now,” including all correspondence on “current and future actions.”

Musk fired James Baker, a former FBI lawyer who worked at Twitter, Tuesday after the release of the first batch of documents regarding the censorship of an October 2020 report by the New York Post about the contents of a laptop abandoned by Hunter Biden. Musk said in a Tuesday tweet he did not know Baker worked at Twitter until Sunday.

Baker reportedly vetted the documents before they were released, according to journalist Matt Taibbi. The ex-FBI lawyer, who approved surveillance on Carter Page, a Trump campaign aide, based on the since-discredited Steele Dossier, joined Twitter after leaving the bureau in June 2020.

“In light of concerns about Baker’s possible role in suppression of information important to the public dialogue, he was exited from Twitter today,” Musk posted on the social media site Tuesday.