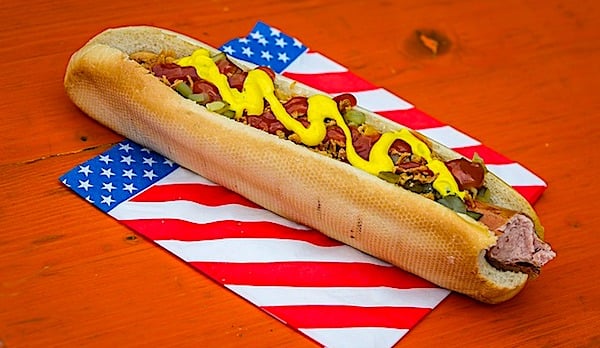 (Image by Th G from Pixabay)

Pelosi made the comment during a Friday state dinner at the White House in a conversation with Macron and his wife, as well as President Biden and First Lady Jill Biden. Pelosi's daughter, Alexandra Pelosi, was also reportedly in attendance and turned the conversation toward American cuisine, according to The New York Times.