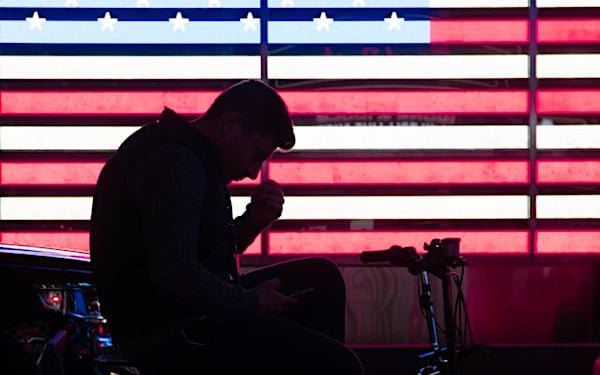 (Photo by Magnus Andersson on Unsplash)

In a 261-24 vote over the weekend, 145 churches voted to exit the United Methodist Church and join the Global Methodist Church after years of disagreement between the churches and the UMC over the organization’s acceptance of gay marriage, according to the Texas Tribune.

In 2019, the UMC announced that it would continue to enforce bans on LGBTQ clergy and performing same-sex marriages; however, many Methodist churches have argued that the UMC has not enforced the rule, leading to the split, according to UM News. The announcement followed a proposal that would have lifted some restrictions on gay marriageand LGBTQ clergy in the Methodist church, according to NPR.

The Traditional Plan passed UMC’s General Assembly by a vote of 438 – 384 and a “dissolution plan” was also approved for churches that did not agree with the decision and for those who felt the measure was not enough, according to UM News.

The vote adds to a long list of churches that have left the UMC since the 2019 decision, according to UM News. Nearly 1,500 churches have requested to leave the UMC over the last four years.

The United Methodist Church and the North Texas Annual Conference did not respond to the Daily Caller News Foundation’s request for comment.