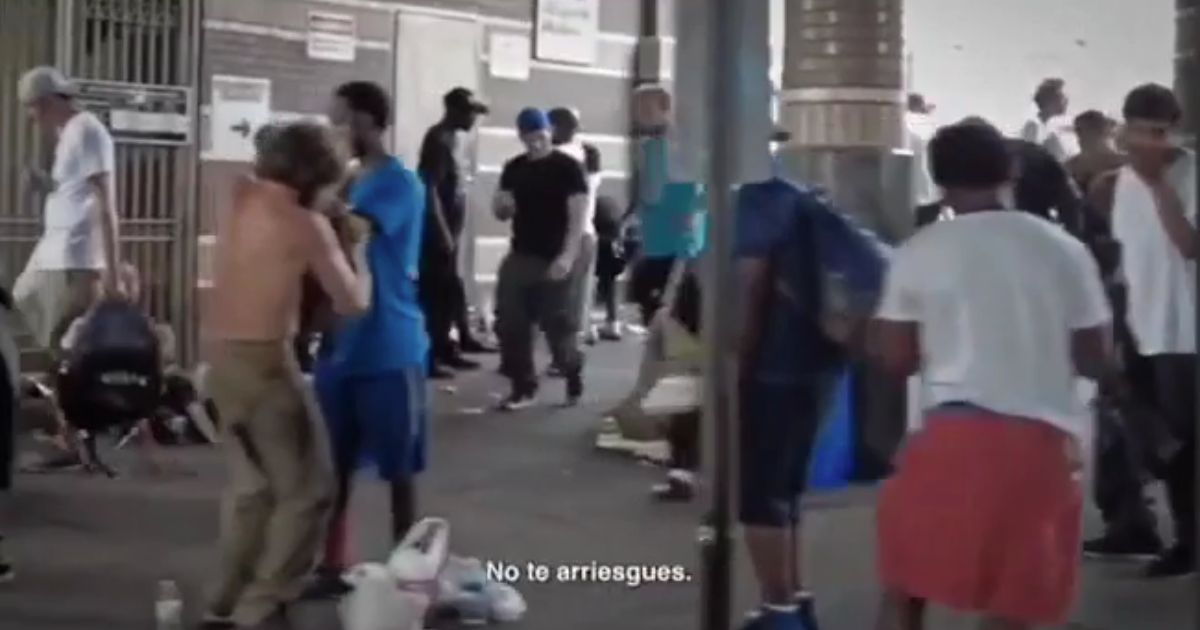 (ZEROHEDGE) – As if Philadelphia didn't have a big enough problem on its hands with its "zombie streets" in the Northeast lined with drug users, a new drug is making its way out into the city. Philly Voice published a new piece this week detailing the veterinary sedative xylazine, also known as "tranq", which is now being "pervasive" in the drug scene and is mixed with fentanyl.

It is responsible for "more complex overdoses and painful skin wounds," the report says. The drug is a "anesthetic and pain reliever" that "is used by vets to treat horses and cattle". The appeal of mixing it with Fentanyl is that it can extend the perception of a person's high.