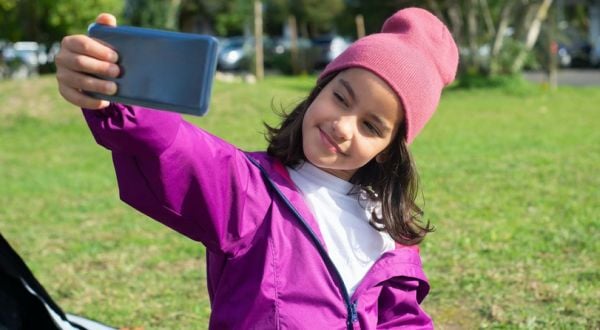 (THE BLAZE) – A Texas state lawmaker has filed legislation that would ban social media for children under the age of 18 in order to alleviate depression and other ill effects of online use.

Republican State Rep. Jared Patterson of North Texas filed bill HB 896 which would require people to be at least 18 years old to sign into a social media platform.

Patterson compared social media to cigarettes, which were previously thought to be harmless but are now banned for children.