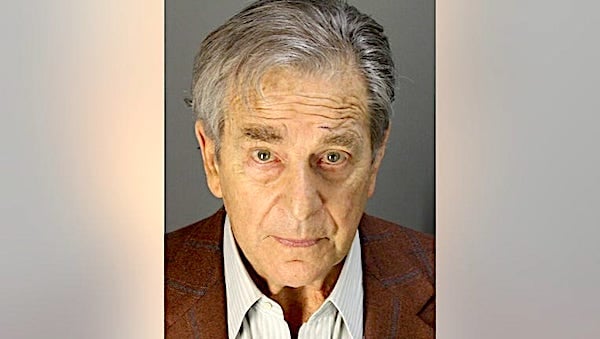 (FOX NEWS) -- NBC News correspondent Miguel Almaguer, whose bombshell report about the moments leading up to the October attack on Paul Pelosi was retracted without explanation, has been absent from the network for over a month in a situation blasted as "outrageous" because of the lack of transparency.

Almaguer, who has spent his time away from the spotlight on a European vacation, indicated on his personal Instagram account that he was in France last week, and Spain the week before that. Aside from scarce photos standing in front of popular tourist destinations, Almaguer’s fans and media watchdogs alike have no idea what’s going on with him since he was vanished by NBC.

He last appeared on NBC News on Nov. 4, four days before critical midterm elections when his report suggested Pelosi might not have been in immediate danger when police arrived at his San Francisco home the night he was assaulted. NBC News retracted the shocking report by that afternoon as it began to go viral, scrubbing it from the internet in the process – and Almaguer has not appeared on NBC or MSNBC since.