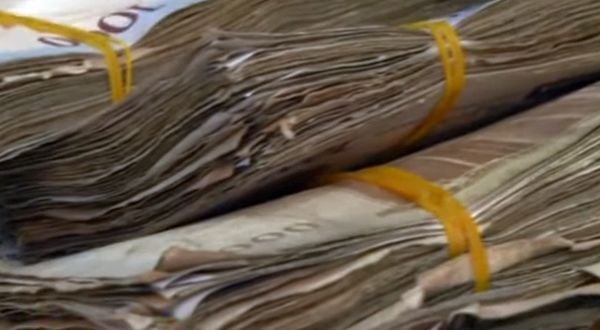 (ZEROHEDGE) – A staggering number of Nigerians love Bitcoin, but hate government cryptocurrency (CBDCs). In April, leading cryptocurrency exchange KuCoin noted that 35% of the adult population in Nigeria – roughly 34 million adults aged 18-60 – own bitcoin or other cryptocurrencies. But when it came to the country's Central Bank Digital Currency (CBDC), the eNaira, it was a massive failure.

According to Bloomberg, only 1 in 200 Nigerians use the eNaira – despite government implemented discounts and other incentives, implemented as desperate measures to increase adoption.

Now, the government is looking to boost digital payments by limiting ATM withdrawals to just 20,000 naira, or roughly U.S. $45 per day, Bloomberg reports, citing a circular sent to lenders on Tuesday. The previous withdrawal limit was 150,000 naira (US$350).