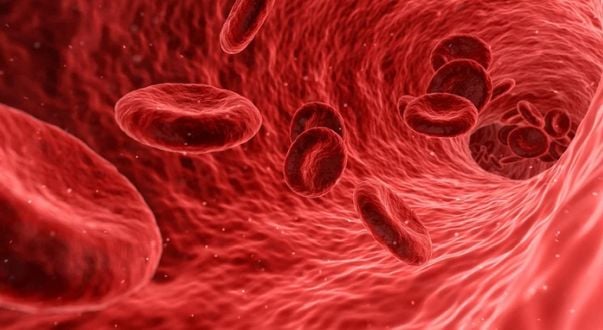 A judge in New Zealand has taken the parental rights away from the mom and dad of a baby who needs surgery, and given them to a surgeon and another physician who want to use blood from COVID vaccinated donors during the procedure.

The parents adamantly refused that strategy, and their desire to use blood from dozens of unvaccinated donors was attacked by the government.

The result is that the child now apparently can have surgery – and vaxxed blood will be used as needed.

The Gateway Pundit has told the story of the fight over the guardianship of the child.

It is Health New Zealand that demanded from Auckland High Court the authority to order the surgery under the Care of Children Act.

"The parents said in an interview with Liz Gunn, a broadcaster from New Zealand, that their baby, Will, has severe pulmonary valve stenosis and requires surgery 'very immediately,' but they are 'particularly concerned with the blood the doctors are going to use," the report said.

"He’s in a stable condition," said Cole, Will's father. "We’re not playing with our baby’s life to get a political or any movement going. We’re wanting our baby to have the surgery and we’re wanting him to have the very best of what’s available for his surgery and his future and his recovery."

Is it now clear that governments are using COVID as a means to intentionally kill off much of the population?
98% (845 Votes)
2% (18 Votes)

He said what is unacceptable is blood tainted by COVID-19 vaccinations.

Those shots, in fact, have proven deadly to a large number of people since they were developed in response to the pandemic that apparently came out of a virus research lab in Wuhan, China.

The report explained there were about 20 potential blood donors, unvaccinated, who volunteered, but the government rejected the idea.

According to Guardian, "New Zealand’s health authorities and blood service argued that allowing the parents to refuse vaccinated blood would set a dangerous precedent, in which patients could demand to pick and choose where their blood came from."

The high court this week ruled that the boy's pediatric heart surgeon and cardiologist can be his guardians for the purpose of consenting to surgery.

The Guardian, though, reported that in New Zealand and in "other countries," those heading for surgery more and more are asking for blood donations from individuals who did not submit to the COVID shots-for-all agenda that was prevalent around the globe. Multiple side effects have been reported from those shots, often heart-related physical failures.