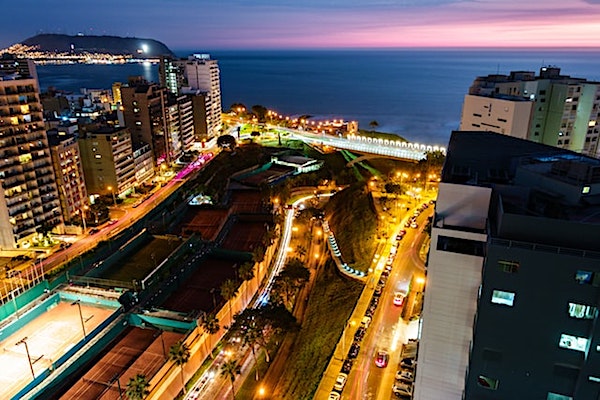 (AP) -- LIMA, Peru — The president of Peru was ousted by Congress and arrested on a charge of rebellion Wednesday after he sought to dissolve the legislative body and take unilateral control of the government, triggering a grave constitutional crisis.

Vice President Dina Boluarte replaced Pedro Castillo and became the first female leader in the history of the republic after hours of wrangling between the legislature and the departing president, who had tried to prevent an impeachment vote.

Boluarte, a 60--year-old lawyer, called for a political truce and the installation of a national unity government.