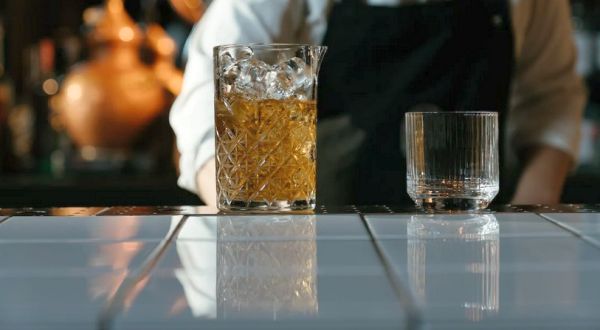 (FOX NEWS) – A Chicago police officer on vacation in Florida was arrested by deputies after they say he urinated in an ice machine at a bar.

When the worker told Capouch to stop, he allegedly began cursing at him and pushed him "a couple times." The victim said Capouch then pushed a security guard at the bar.