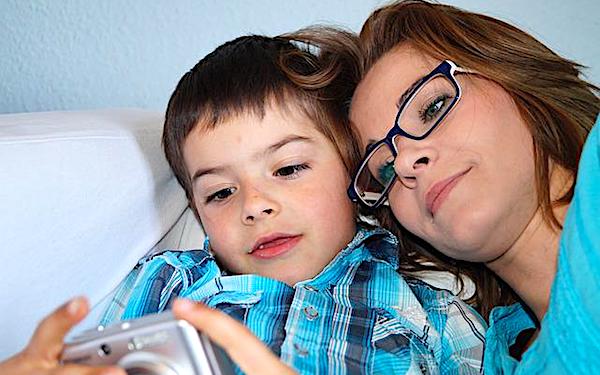 (Image by marcisim from Pixabay)

A California Parent Teacher Association (PTA) group focused on diversity and inclusion created a “myth busters” fact sheet debunking why schools should be “pro-parent,” according to a document obtained by the Daily Caller News Foundation.

The Palomar Council PTA group “Parents 4 Justice Equity, Diversity and Inclusion (JEDI)” works to implement justice, diversity, equity and inclusion into Poway Unified School District and San Diego, according to the Parents 4 JEDI Facebook page. The “myth busters” fact sheet, created with the goal to combat “misinformation and the politicization of racial justice, equity and inclusion efforts,” says that the statement “schools should be more ‘pro-parent'” is a myth and the term “pro-parent” refers to an “anti-equity coalition,” according to the document obtained by the DCNF.

Californians for Equal Rights Foundation (CFER), a group that focuses on equal rights in education, opposes Parents 4 JEDI’s mission and feels the “myth busters” fact sheet could be used to influence parents against the group, Wenyuan Wu, executive director of CFER, told the DCNF.

“People who are not into these issues, they will be captured by this group if they use these talking points,” Wu told the DCNF. “They will say ‘have you heard about this group Californians for Equal Rights Foundation talking about Critical Race Theory? I want to talk to you and let you know why that’s a lie. Why that’s not true.’ It’s basically used to capture more unsuspecting parents into opposing us and other parents.”

The fact sheet explains that “pro-parent” “sounds positive” but those “groups are working to ban books, restrict any discussion of race, gender and sexuality in our schools and ‘return to the basics,'” the document showed.

“Their argument is that our work is somehow limiting parental rights & influence,” the fact sheet said. “These groups are also often advocating for ‘school choice,’ which would see tax dollars taken from our already underfunded public school districts to establish schools that uphold ‘traditional values.'”

The fact sheet also denies that Critical Race Theory is being taught in “our” schools, saying that those who say it is are “waging a political war against the effort to teach students about systemic racism.”

“Palomar Council PTA JEDI Committee has been actively working for the last two years to increase awareness of JEDI issues and clarify what JEDI is,” Casey Doan, Palomar Council PTA JEDI Chair, told the DCNF. “Our most recent series – Myth Busters – aims to clarify what JEDI is not by addressing some of the myths and misinformation we most commonly hear.”

People should not be “colorblind” because “colorblindness is a tool used to intentionally gaslight black, indigenous and people of color (BIPOC) and give white people a justification for turning away from the experiences and voices of BIPOC,” the fact sheet said.

“‘You shouldn’t be colorblind,'” Wu told the DCNF. “This to me is wild. The notion that colorblindness is a myth concocted to support systemic racism is a wild misnomer. America’s founding and our liberal democracy are rooted in the ideal of colorblind equality, intertwined with individual rights and liberty.”

Poway Unified School District did not immediately respond to the DCNF’s request for comment in the morning.