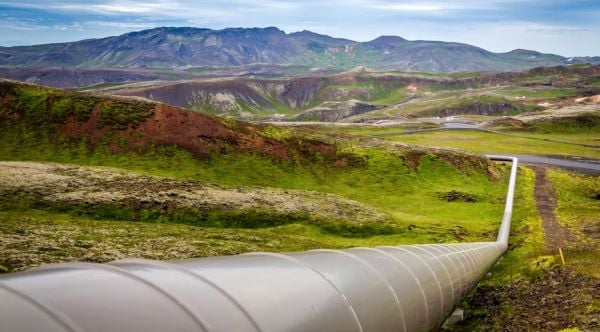 The G7, which includes the U.S. and Australia, imposed a $60 per barrel price cap on seaborne Russian oil on Dec. 5 to target Moscow’s oil revenues which are helping fund its invasion of Ukraine. Putin told reporters on Russian state TV that Russia will consider cutting production due to the price cap and added that he would soon announce a presidential decree to further respond to G7’s move, according to Bloomberg.

“I’m not saying now that this is a decision, but if necessary we’ll think about possible production cuts,” Putin said.

Putin stated that Russia would not be financially affected by the $60 cap as the country already sells oil at around such a price and also reiterated that he would not sell oil to countries that impose a price cap, according to Bloomberg.

The average price of Urals crude, the Russian oil benchmark, is currently $53.23 per barrel, according to OilPrice. Russia is already selling substantial amounts of oil at a discounted price to countries like China which are not participating in the price cap framework, according to Reuters.

The White House and Russian Embassy in Washington, D.C. did not immediately respond to the Daily Caller News Foundation’s request for comment.