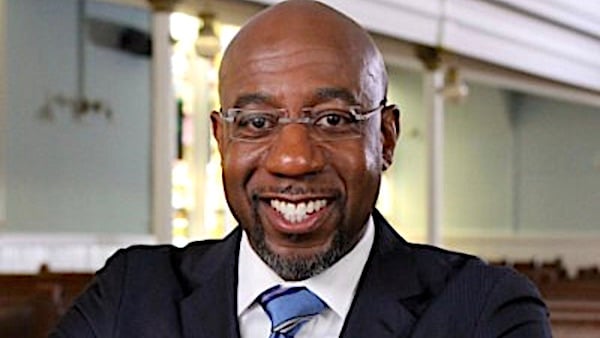 Dave Wasserman of the Cook Political Report called the race just after 9:30 p.m. saying he had “seen enough.”

At the time Wasserman called the race, Warnock led by just 200 votes but was over-performing his numbers from last month in counties across the state where Walker had little or no room for error. Most of the state’s outstanding votes were in the deep blue Atlanta metro area.