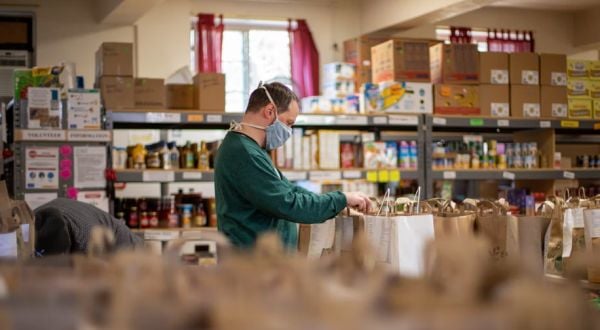 (CHRISTIAN HEADLINES) – Evangelist Franklin Graham announced this week that his organization, Samaritan's Purse, has sent over 100 million pounds of food to Ukraine as the country continues to face war with Russia.

"As winter sets in, things in Ukraine are only getting worse. Many areas have lost electricity, and food is impossible to buy in eastern parts of the country closer to the fighting," Graham, the president and CEO of Samaritan's Purse and the Billy Graham Evangelistic Association, said. "Samaritan's Purse has been buying and bringing food into the country every week, and we are also receiving food from the World Food Program."

"As of this week, we have distributed more than 100 million pounds (over 45,000 metric tons). We are working with our network of churches across Ukraine to distribute this food to people in need and remind them that God loves them. We need to continue to pray that God will work in the hearts of the leaders involved to bring an end to the conflict that has brought so much pain and devastation," he continued.