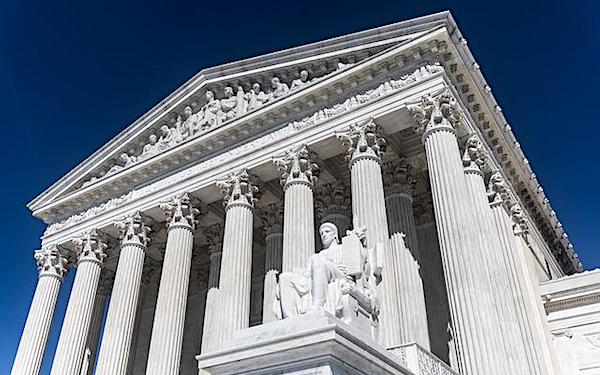 (FOX NEWS) – A whistleblower who claims that he was tipped off to the decision in a major Supreme Court case before it was published in 2014 admitted Thursday that an incident he described in his new book "may not have" actually happened — then he was played evidence proving it did not.

"With a single rap of the gavel, Chief Justice William Rehnquist announced: 'We'll hear argument first this morning in Number 95-1056, Reverend Paul Schenck and Dwight Saunders versus Pro-Choice Network of Western New York,'" Robert Schenck wrote in his book, as Jordan showed via placards bearing the text. "Paul and I winked at each other, knowing we had made history with 'Reverend' in his name."