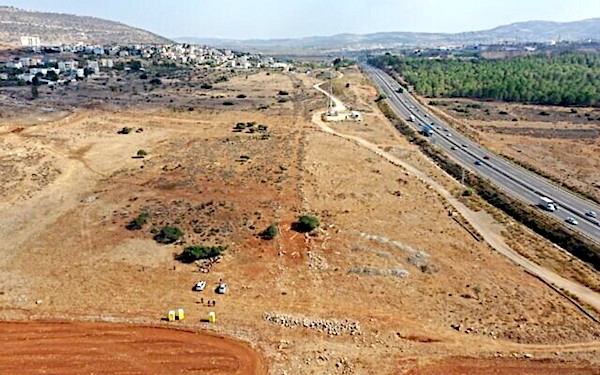 (ALL ISRAEL NEWS) -- The Israel Antiquities Authority (IAA) announced the discovery of a 1,800 year-old Roman road in Galilee built in the time of Hadrian.

According to the IAA, the road was a major travel route, comparable in significance to Israel's Highway 6 toll road which links the northern and southern parts of the country.

The road connected Acre, Sepphoris and Tiberias, and was paved during Hadrian’s reign in the 2nd century.