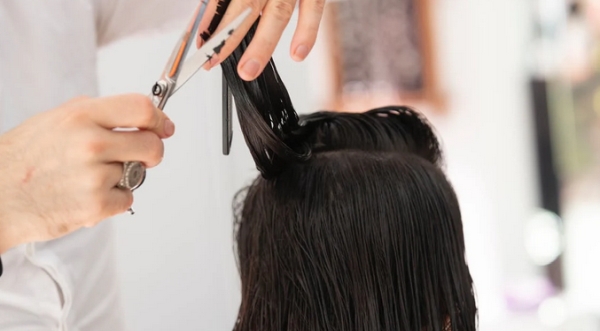 The regulation more specifically defines the three categories as protected classes under the Pennsylvania Human Relations Act (PHRA) and the Pennsylvania Fair Educational Opportunities Act (PFEOA), according to the IRRC website. The definitions can be applied to complaints regarding discrimination in employment, housing, education and public accomodations.

The definition of “sex” was officially updated to include “pregnancy, childbirth, breastfeeding, sex assigned at birth, gender identity or expression, affectional or sexual orientation, and differences in sex development,” the text reads. The definition of race was expanded to include “ancestry, national origin, ethnic characteristics, interracial marriages and association, traits such as hairstyles that are historically associated with race, and national origin or ancestry,” while religious creed now applies to all religious beliefs and practices.

Democratic Gov. Tom Wolf praised Thursday’s vote and declared that “hate has no place in Pennsylvania.”

“This includes protecting the rights of individuals facing discrimination by a school, landlord, or employer based on who they love or their gender identity,” Wolf said in a press release. “Today’s approval by the commonwealth’s Independent Regulatory Review Commission is another important step to ensure all Pennsylvanians can live with dignity and freedom.”

Wolf is concluding his final term as Pennsylvania Governor after serving in office since 2015. He will be replaced by Democratic Gov.-elect Josh Shaprio, who defeated Republican candidate Doug Mastriano by almost 15 points.

George Bedwick, Democratic appointee and regulatory panel chairman, told ABC27 News “that the Legislature has not adopted definitions over the course of numerous, numerous years.” Republican John Soroko, also on the IRRC, said that he opposed the change because he believes the regulation is beyond the Human Relations Commission’s authority.

The Pennsylvania House LGBTQ+ Equality Caucus co-chairs Democratic Reps. Malcolm Kenyatta and Jessica Benham said in a statement on Wednesday that it was “unacceptable” and “embarrassing” that Pennsylvania did not have a nondiscrimination law protecting the LGBTQ+ community. The co-chairs then condemned Republican lawmakers for impeding similar laws from prevailing in the Legislature.

“While our caucus fought tooth-and-nail for more comprehensive anti-discrimination laws, like the PA Fairness Act, in previous legislative sessions, the Republican majority at the time did everything they could to obstruct and prevent progress,” they said in the statement.

The pair then said they “look forward to re-introducing the PA Fairness Act to enshrine these protections into our state law.”

Pennsylvania is one of 21 states that does not have a law banning LGBTQ+ discrimination, according to Wolf’s press release. Wolf previously supported both the Fairness Act, which prohibited discrimination against LGBTQ+ in housing, education and public accommodation, and the CROWNE Act, which sought to ban discrimination based on a person’s hair texture.

The press release cited both bills’ failure to be the reason Wolf’s administration sought to push the proposal though regulation, not legislation.

Wolf, the IRRC, Soroko, Kenyatta and Benham did not immediately respond to the DCNF’s request for comment.