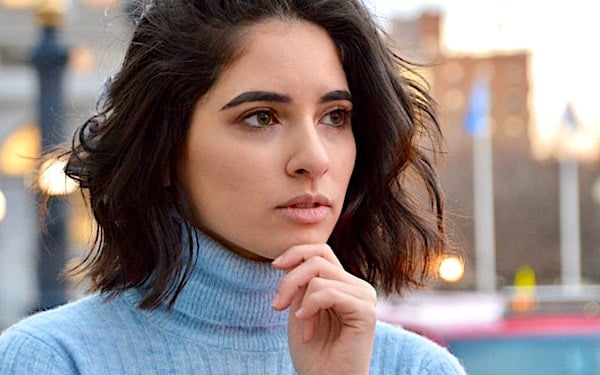 The nation’s largest teachers unions, the National Education Association (NEA) and the American Federation of Teachers (AFT), declined by at least 59,000 members during the 2021-2022 school year, according to the U.S. Department of Labor (DOL) disclosure reports. 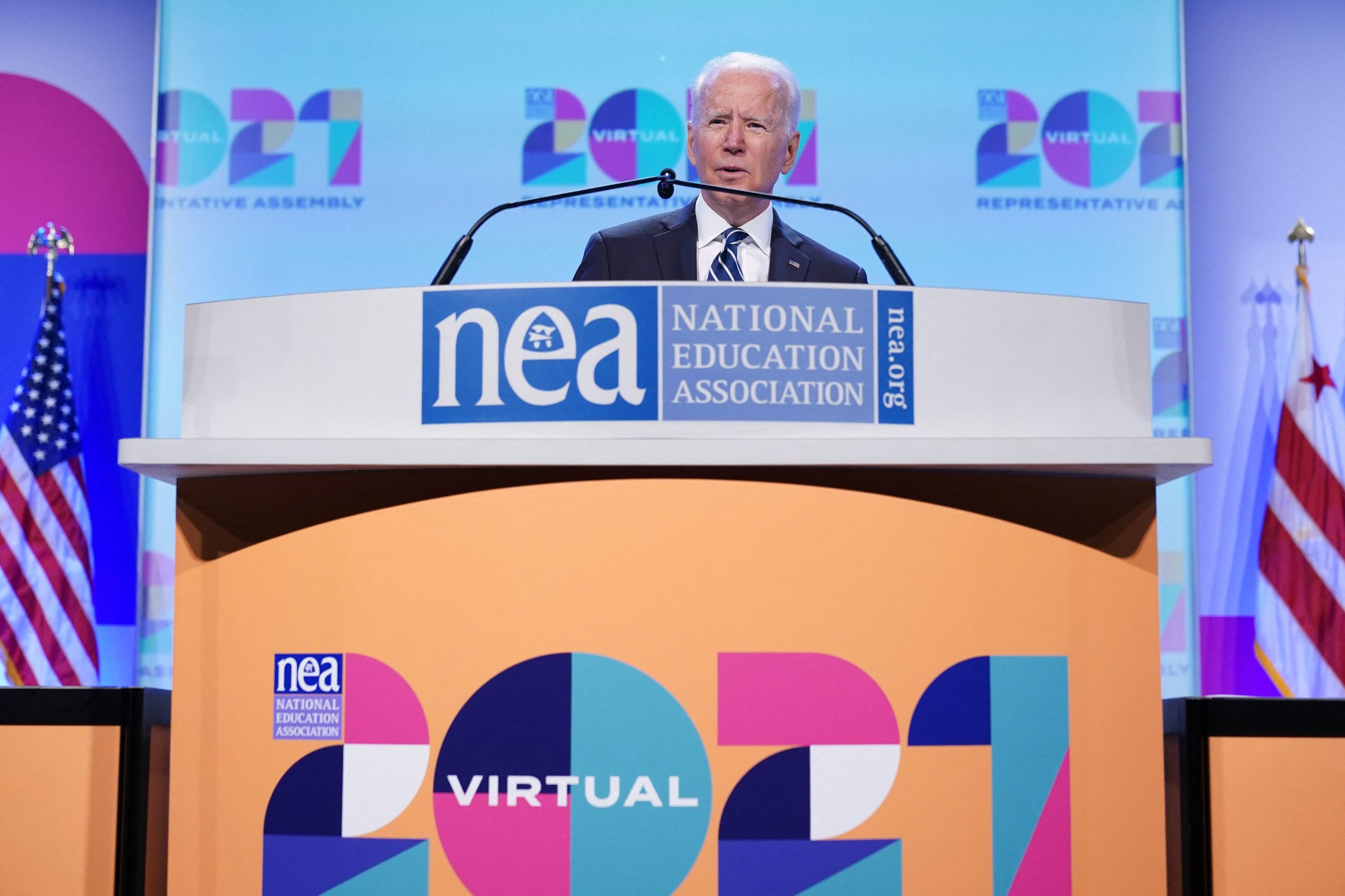 The decline in membership comes as the teachers unions have pushed for gender identity lessons in classrooms; in August, the NEA suggested a book about kneeling for the national anthem as a part of a summer reading list for k-12 students. The New Jersey Education Association hosted a drag queen story hour at its 2022 educator convention in November.

The NEA and AFT did not immediately respond to the Daily Caller News Foundation’s request for comment.