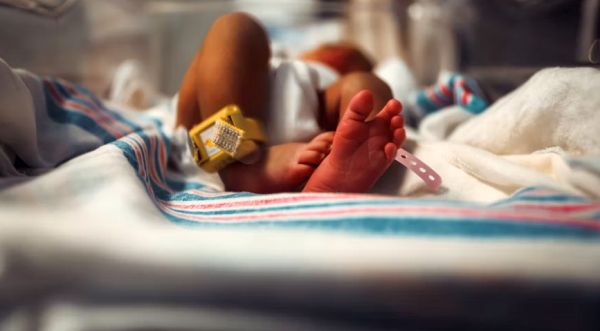 (LIFENEWS) – Abortions in Texas plummeted after the reversal of Roe v. Wade, according to new data released by the Texas Health and Human Services Commission.

State abortion statistics for July 2022, the first full month after Texas’ total protections for preborn children regained effect, reported 68 abortions. The same time period a year prior saw 4,879 abortions, an average of 150 per day. That means there were over twice as many lives taken each day of July 2021 than in the entire month of July 2022. From September 2021 to June 2022, the Texas Heartbeat Act decreased the number of abortions to 2,500 per month on average.

The July 2022 report also recorded the number of abortions due to a medical emergency or to protect the life of the mother. Of the 68 abortions in July, one was reported to have been done due to medical emergency and to preserve the mother’s health. The remaining 67 are listed as “neither reason,” meaning they were elective and could include social reasons, such as financial hardship or lack of family support.