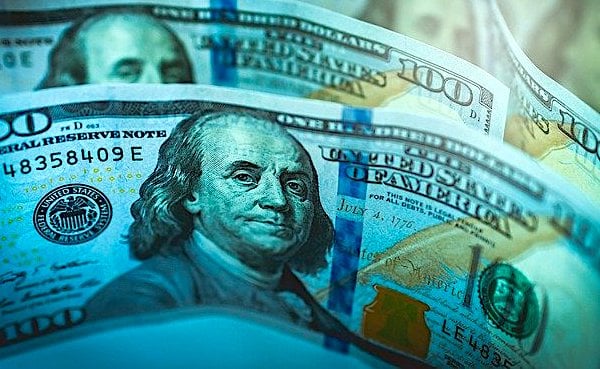 (CNBC) -- Two subsidiaries of the Trump Organization were convicted Tuesday by a jury in New York City of multiple crimes, including tax fraud, falsifying business records and conspiracy.

The guilty verdicts on all 17 charged counts come weeks after the company’s owner, Republican former President Donald Trump, declared his candidacy for the White House in the 2024 election.

Trump was not personally a defendant in the case, which was related to a scheme by his company to avoid taxes on compensation in the form of perks including free apartments and luxury cars to its then-chief financial officer Allen Weisselberg and other executives since 2005.